The 8th edition of the CDL E-Generation Challenge 2017, in partnership with GGEF, is a youth-centric competition targeted to encourage and empower youths to come up with urgent solutions against climate change. Started in 2010, the Challenge was initially used to enable youths to learn about eco tips through games in the Amazing Race format. It was revamped this year to put the spotlight on passionate youth environmental advocates. Participants were invited to write a 3,000 word essay with their proposed solutions for climate change. Ten finalists with an impressive track record and solutions were shortlisted. They ran a social media campaign to create awareness and garner support from the public, and presented their ideas to a prestigious judging panel.

The final judging was held at the Academy on 30 September. During the session, outstanding finalists give passionate presentations on their ideas to combat climate change, ranging from policy proposals to environmentally-themed arts festivals. They showcased their various talents in advocacy, events, videos, singing and music production and others. After much deliberation, a winner was selected to join Robert Swan for a 2-week expedition to Antarctica in March 2018. It is part of the Climate Force: Antarctica 2018 led by O.B.E Robert Swan, a renowned environmentalist and explorer who was the first man to walk to both North and South Poles.

Jessica Cheam, founder and Managing Editor of Eco-Business was the unanimous winner. Jessica is a well-established environmental journalist and advocate with extensive outreach to businesses and the public at large. Due to the high caliber of finalists, the judges also gave a Distinction Award to Inch Chua, a talented local singer-songwriter with a significant following in the arts communities. The award, generously co-sponsored by CDL and OCBC, will fund half her expedition cost. We believe that both winners will form a formidable force to promote solutions and expand awareness to combat climate change. 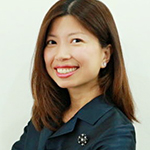 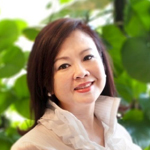 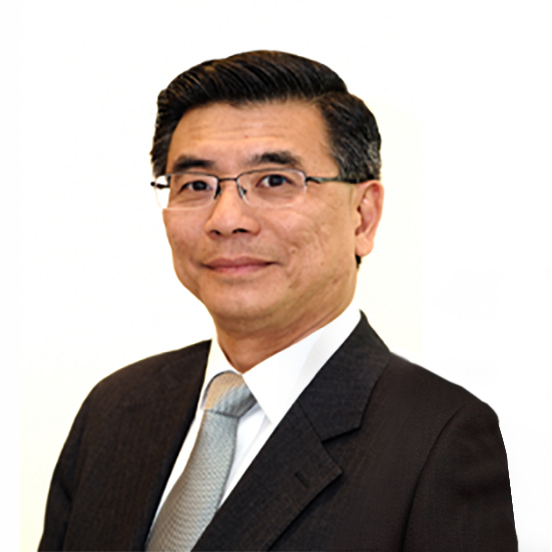 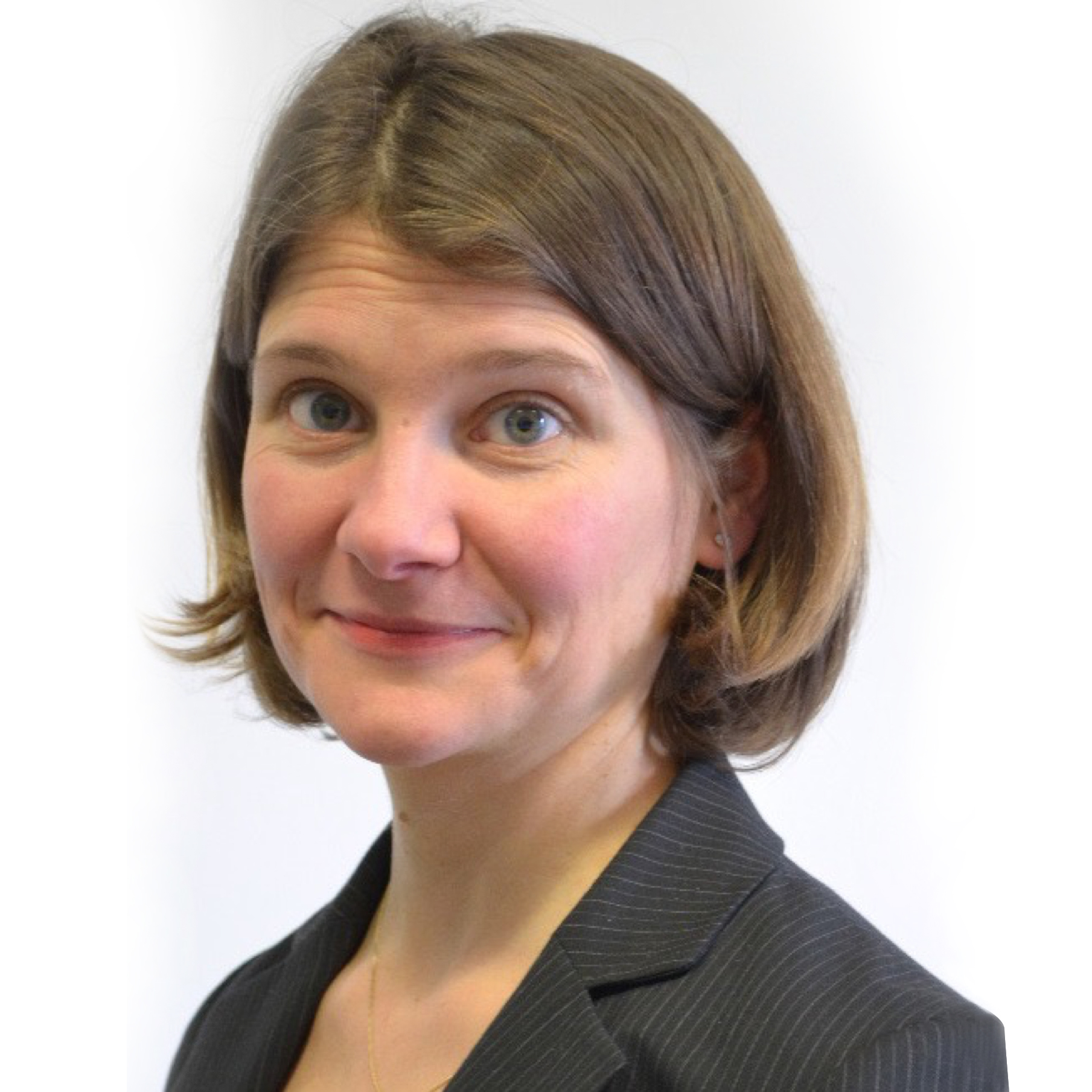 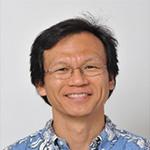 To learn more about each judge, click on their respective photos