The following is an article by Kevin Moss, Global Director of the Business Center at World Resources Institute, originally published on 21 May 2019 at WRI Insights.

More businesses are recognizing the reality of our changing climate. As of May, 553 companies collectively representing more than a $10 trillion market cap have committed to adopting emissions-reduction targets. These targets are in line with what the science says is necessary for preventing the worst impacts of climate change.

These actions aren’t just good for the climate. Research shows they can be good for companies’ bottom lines.

The New Climate Economy’s 2018 report found significant economic benefits available to the private sector in the transition to a low-carbon economy. For example, companies in the CDP Climate Leadership Index, made up of companies taking the strongest climate action, outperform their peers in stock market value and financial performance. Achieving the 17 Sustainable Development Goals—which include clean water, clean energy, sustainable cities, climate action, responsible consumption, reduced inequality and more—could open a market opportunity of $12 trillion by 2030.

Still, while businesses are starting to capitalize on low-carbon opportunities, they’re leaving many benefits on the table. Here are three ways businesses can unlock the economic benefits of low-carbon growth:

First, companies can build their competitive advantage early and benefit from the increased economic productivity associated with “circular” business models. Revenues from innovative business models based on a circular or sharing economy are expected to grow from $14 billion in 2014 to $335 billion by 2025.

Circular economy approaches can offer greater value overall. For instance, companies can engage in the global plastic recycling market, which is projected to grow at 6.5% annually from 2017 to 2023. This market will be worth almost $54 billion by 2023, with a significant boost for jobs–65,400 new jobs could be created in the EU alone by 2025.

Second, companies can also adopt other policies to ready themselves for the transition to a low-carbon economy. Almost 1,400 major companies have committed to apply a shadow internal carbon price to “future-proof” their investment decisions. Indian automotive and farm equipment company Mahindra & Mahindra Ltd. used its internal carbon fee program to shift investment to the faster adoption of LED lighting (which uses less energy and therefore emits less carbon) for its vehicles and manufacturing facilities, increasing energy savings and giving it a competitive advantage. The company’s $10 per ton internal carbon price was so well received that it plans to expand pricing to its other businesses along its supply chain.

2.Engage Consumers in the Solution

Fifty to 75% of consumer companies’ market value can be in the brand alone, reflecting investors’ view of the power and influence of brands to shape consumer preferences. Businesses can use their marketing influence to shift consumer behavior toward a lower-consumption, sustainable pathway. Companies, especially consumer-facing ones, can engage consumers as active agents of the solution by adapting their brand to products and behaviors that can reduce emissions.

Companies are realizing this and starting to develop business models based on longevity and reuse rather than rapid and environmentally unsustainable consumption. Rent the Runway, an online clothing rental service, allows consumers to lease clothes rather than purchase them. Addressing environmental and social problems created by the fashion industry – such as waste and water stress – could provide a $192 billion overall benefit to the global economy by 2030.

One route to large-scale change is through a cycle of mutually reinforcing positive action, where governments and businesses drive one another to ever-higher climate goals. We call this an “ambition loop.” For example, company commitments to ambitious carbon reduction targets and renewable energy purchasing can give governments the confidence they need to establish more ambitious NDCs and national policies to combat climate change.

A good example of an ambition loop in action is in Europe, where leaders from business and government have been pushing one another for years, ratcheting up climate ambitions over time. The Corporate Leaders Group has been a strong, supportive voice, representing dozens of businesses and investors. In April they called for the EU to endorse a long-term strategy to decarbonize by 2050. They asked government leaders to “set the direction of travel that will provide us with the clarity and confidence to act.” In May, eight EU countries began pushing other EU members to do just that.

Business stands to gain massive economic benefits by committing to bold climate action. Workers do, too: ambitious climate action across key economic systems could generate over 65 million new low-carbon jobs in 2030, equivalent to the workforces of the U.K. and Egypt today combined. The urgency has never been greater, but neither has the opportunity.

The world is vastly underestimating the benefits of acting on climate change. Recent research from the Global Commission on the Economy and Climate finds that bold climate action could deliver at least $26 trillion in economic benefits through 2030. This groundbreaking research, produced by the Global Commission and more than 200 experts, highlights proof points of the global shift to a low-carbon economy, and identifies ways to accelerate action in five sectors: energy, cities, food and land use, water and industry. Our blog series, The $26 Trillion Opportunity, explores these economic opportunities in greater detail. 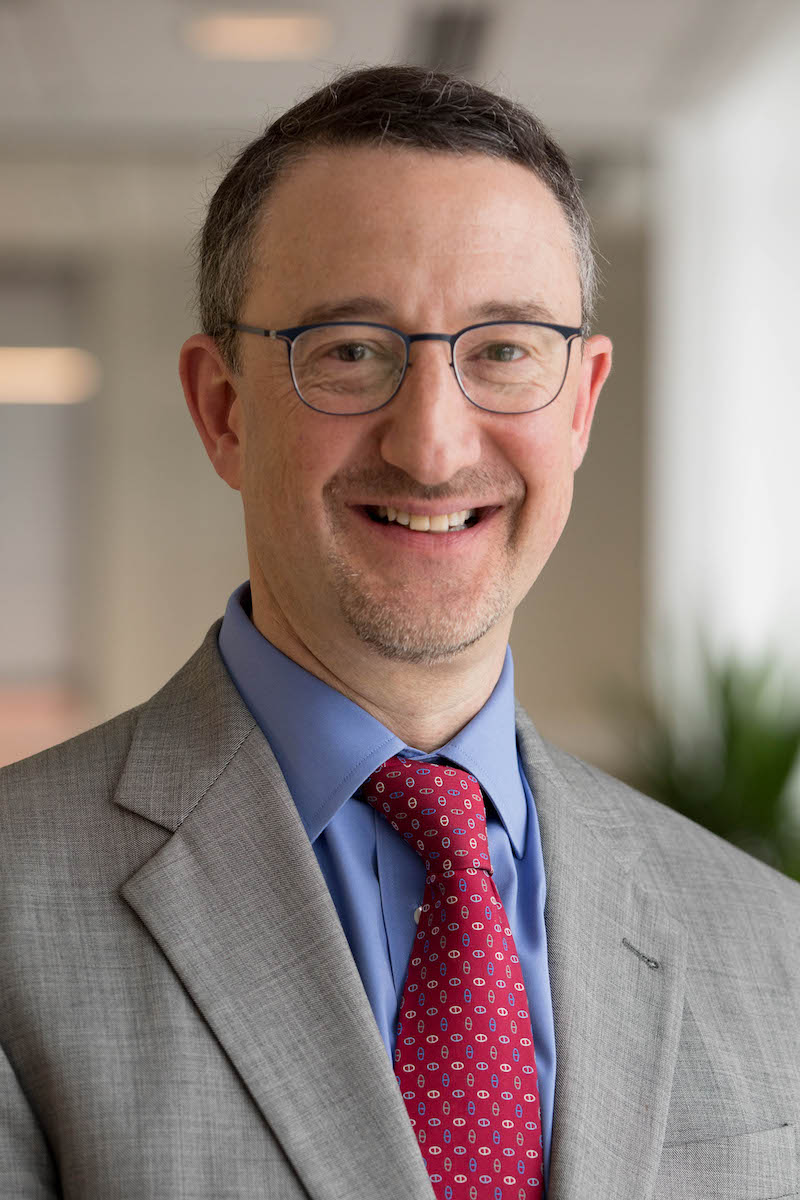 Kevin Moss is the Global Director of the Business Center, WRI’s program that helps the private sector develop strategies that support sustainable strategies and drive growth. He supports WRI’s Signature Initiatives in developing impactful strategies that leverage the private sector, provides thought leadership in the field of corporate sustainability and supports the integration of private sector perspectives and impact across the full range of WRI programs. This includes WRI’s Corporate Consultative Group (CCG) which facilitates impactful engagement across a broad spectrum of leading corporate partners. For more information, click here.